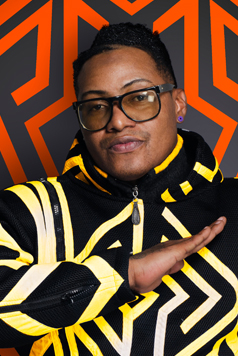 Systema Solar to showcase at SXSW 2016


We're very happy to announce Systema Solar showcasing at SXSW 2016.
As a follow up to their self-titled debut album Systema Solar in 2010 and their successful sophomore release "La Revancha del Burro", this audio visual collective will release a brand new album in 2016. They will be on tour in july and august in Europe presenting the new songs. Please feel free to request last available dates.