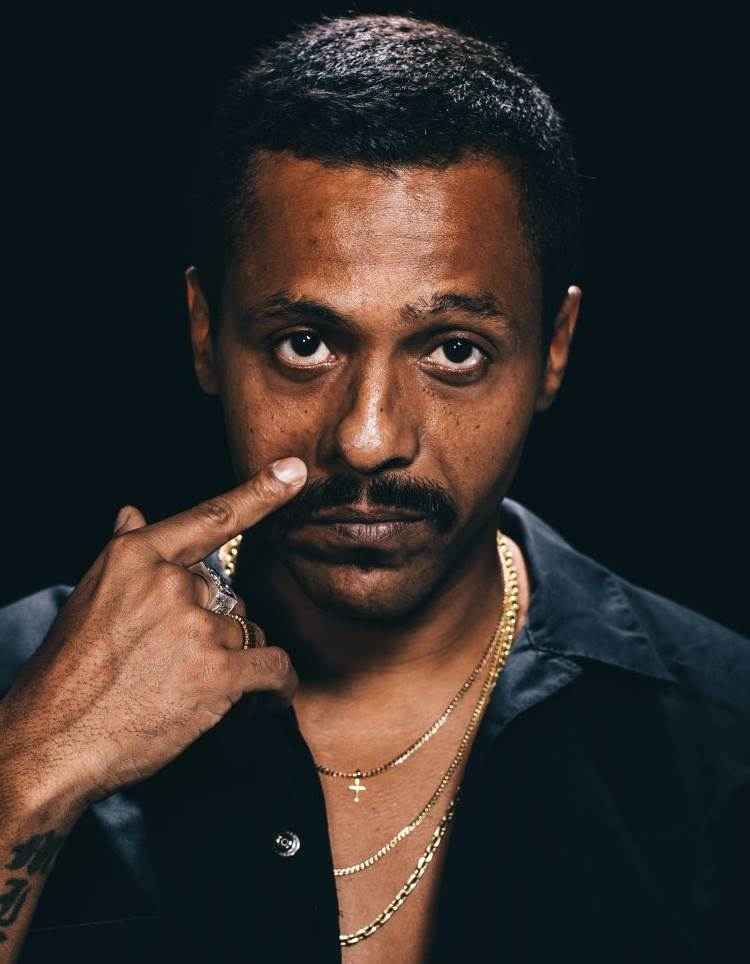 "It was the music that harmed my career in drugs," says Black Alien Rapper returns to action with 'Below Zero: Hello Hell', composed of short and direct songs. Folha de São Paulo

One of the most versatile MCs in the history of Brazilian rap, Gustavo pioneered the construction of a local language, unleashing the nodes of the North American references and creating a genuinely Brazilian flow, has its mark printed on rap music. Throughout 26 years of career.
Black Alien was born Gustavo de Almeida Ribeiro and went on stage for the first time in 1993, a period of effervescence in the underground scene in Rio, alongside the legendary rapper and instrumentalist SpeedFreaks (1971-2010) Won national and international projection with the group Planet Hemp, one of the most controversial Brazilian bands of the 1990s, after five years
(1996-2001) and three studio albums that yielded gold and platinum, Black Alien pursued a solo career, also collaborating with various artists such as Sabotage, Manu Chao, Mad Professor, Paralamas do Sucesso, Rael, among many others. And since then Gustavo is consecrated as one of the greatest composers not only of rap, but of Brazilian music in general.

Black Alien arrives patient and surgical in 'Abaixo de Zero:Hello Hell'. On his triumphant return, four years after 'Babylon by Gus, vol. 2 ', the carioca MC faces its demons and its own fight against a personal Babylon. "Vice"

Black Alien: 'I'm not a saint just because I'm recovering' Sober since 2014, rapper returns to good form with nothing self-pity report in disk format. O Globo